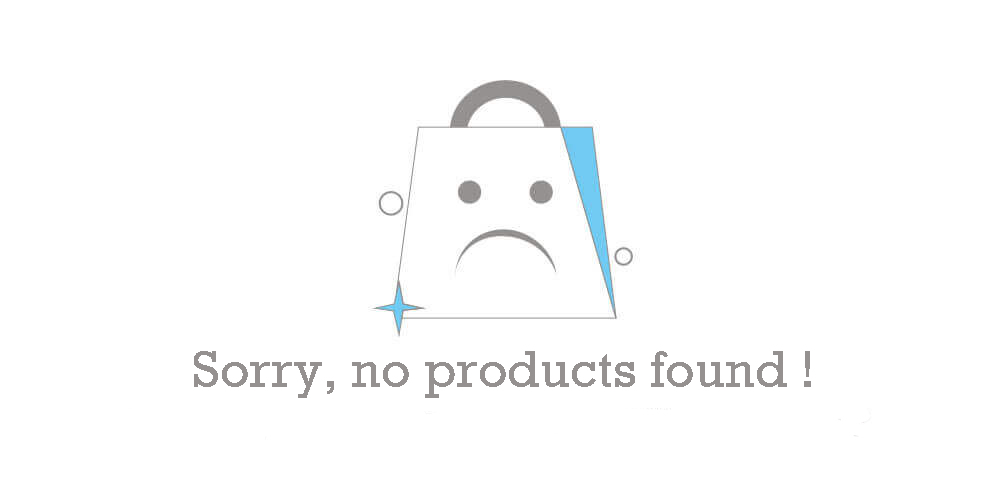 All this time the giant or the sharks like Apple and Samsung have been swimming in the smart watch market, but in recent years other Chinese companies have shown tremendous growth because of their amazing hardware at a very cheaper price. If you compare them, you will see many Chinese watches are better in configuration than the ones produced by them. Although they may not have what it take to turn the table on them, Lemfo sure is a manufacturer you need to consider if you want to buy Lemfo smart watch online in BD.

The main charm point for Lemfo smart watch in Bangladesh would be that it is budget-friendly Lemfo smart watch. The typical price ranges between 4550 BDT and 20000 BDT. If you want one, you can order or buy Lemfo smart watch in online in Bangladesh. It has the power and configuration of a smart phone. The hardware is just unbelievable. Camera, internal storage, calling function, and Android OS - you just name it! In fact, if you want to get away from your mobile phone then this is the right decision for you because Lemfo brings the power of a smart phone in a smart watch.